Children heal faster when they are with their families. At the Orange County Ronald McDonaldHouse, we see it every day. And while the Orange County Ronald McDonald House may not be able to make the medicine taste better or erase the pain of a much needed treatment, we can help lessen the burden for the families we serve. Since 1989, when our Ronald McDonald House opened, we have been making children happier and healthier by keeping families together, giving them a place to rest and refresh. Then we expanded to meet the urgent needs of our community, with the addition of two Ronald McDonald Family Rooms located inside two area hospitals.
Anyone who has ever waited for a loved one in surgery or in an emergency room can get a glimpse of the anguish a family feels when they have traveled miles from home to stand vigil for hours, days, weeks, and even months while their seriously-ill or injured child receives treatment. So imagine what former Philadelphia Eagles football player Fred Hill and his wife went through in 1974 when their three year old daughter Kim was being treated for cancer. The Hills camped out on hospital benches, sat in cramped waiting rooms and paced the halls for more than three years during Kim's treatments. They also watched and took note of many other families experiencing the same stress and tension over their child's illness, compounded by the physical fatigue and mental exhaustion caused by uncomfortable surroundings and exacerbated by the constant activity of the hospital.

The Hills knew there had to be a solution. Fred rallied the support of his teammates to raise funds. Through Jim Murray, the Eagles' general manager, the team offered its support to Dr. Audrey Evans, head of pediatric oncology at Children's Hospital of Philadelphia. Evans dreamed of a comfortable, temporary residence for families with children being treated at her hospital.

Jim enlisted Don Tuckerman from the local McDonald's advertising agency, who, with the support of McDonald's Regional Manager Ed Rensi, launched the St. Patrick's Day Green Milkshake (dubbed the Shamrock Shake) promotion. The funds raised helped to purchase an old house located near the hospital. Opening its doors in 1974 to the families of seriously-ill and injured children, this became the first Ronald McDonald House.

In the early 1980s, another man found himself trying to curl up on a chair, stretch out on a hard bench and grab a quick snooze in his truck, until a hospital security guard forced him back into the hubbub and thick smells of the hospital. It would be three years, three months and six days before Ron Van Winkle would end the vigil for his son Patrick, who began his successful treatment for cancer at the age of nine.

It didn't take much convincing by Dr. Geni Bennetts to get Ron onto the first board of trustees of the Orange County Ronald McDonald House. She had invited him and about a half dozen other parents of children with cancer to dinner. When they left, they were committed to finding a way to secure two lots across the street from the hospital, one vacant, the other with a small house on it. However, it did take some doing to convince the Ronald McDonald House Charities that Children's Hospital of Orange County (CHOC) had the wherewithal to fund, support and meet the high standards set by the Charities for a House.

The newly formed board took on the challenge. They negotiated to purchase the land. They worked with the architect to design a 20-bedroom house that was warm and inviting. It would have no sharp angles, rather rounded corners, even rounded edges on the fireplace mantel. It would have soft, soothing colors, and it would have lots of sound insulation to provide a quiet place in which families might relax, reflect and be rejuvenated. The board also established a goal of having the House completely paid for by the time it opened.

The doors of the Orange County Ronald McDonald House opened in November 1989. Since that time it has adjusted to a changing ratio in care for children from almost all cancer-related stays to about an even split between families with children who need cancer treatments and those that need neonatal care, which together account for about 70% of those who stay at the House.

Donate
Get Involved
See All Stories 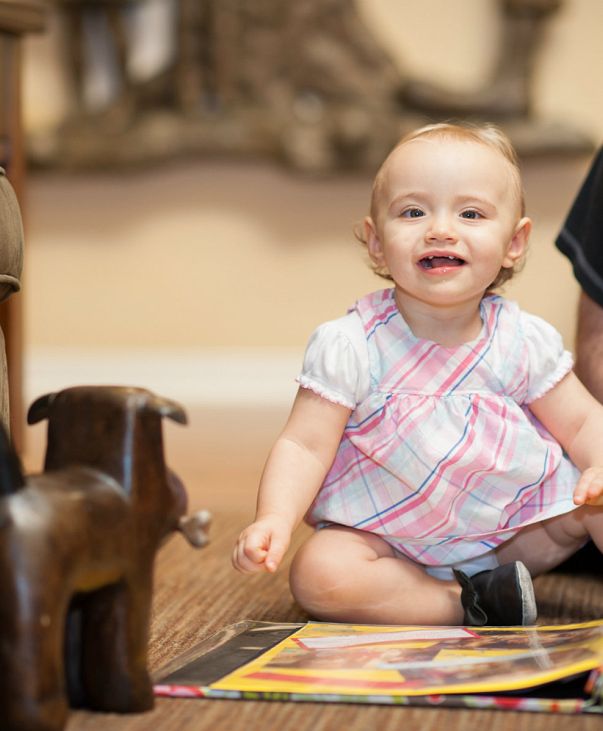 Noah and Melissa neeed a place to stay when their daughter Sadie was rushed to the hospital after a seizure. They found a home away from home with ... 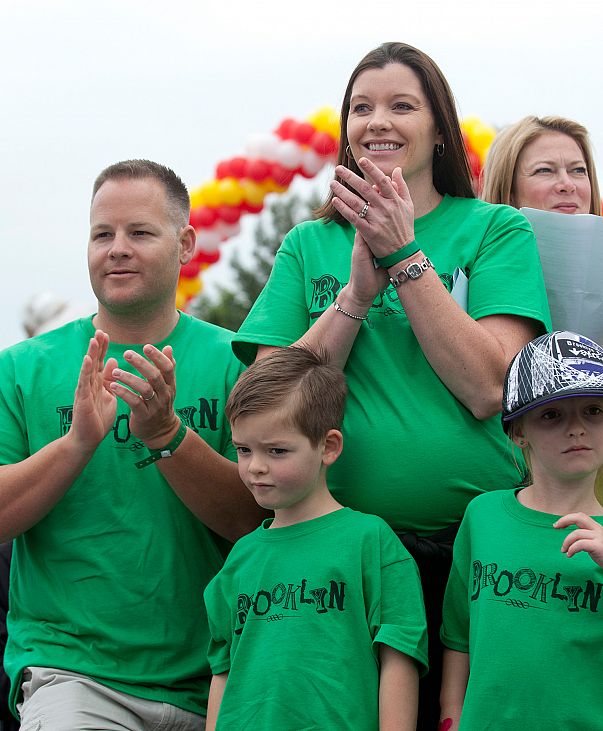 Julieanne and Tyrus Papa never realized how precious two weeks could be until their daughter Brooklyn was born. 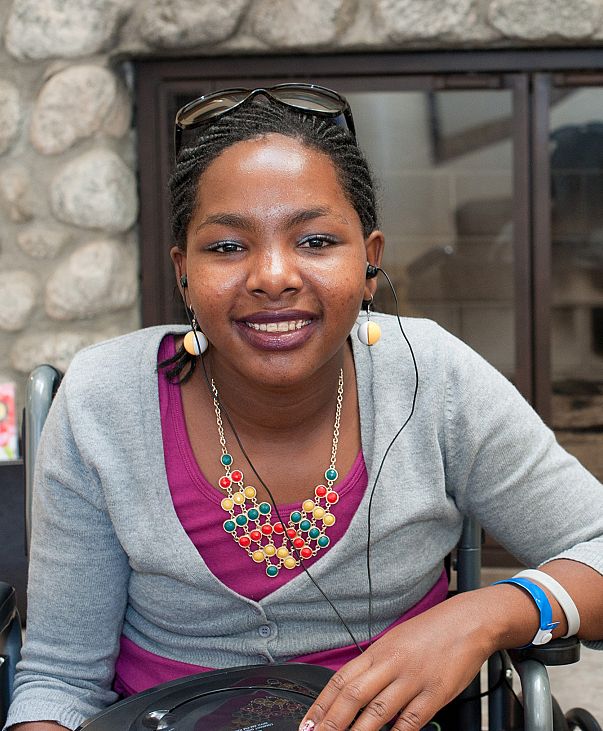 Juliana Joseph Williams was born in a Tanzanian village with deformities in both legs that required her to walk on her knees.