After years of careful planning and preparation, the community responded and in less than two years of fundraising through private gifts and grants, $6 million was raised to bring Ronald McDonald House to Long Beach.

The Long Beach House joined more than 300 other Ronald McDonald Houses in 58 countries and regions around the world.  Locally, Ronald McDonald House Charities of Southern California operates Houses in Bakersfield, Loma Linda, Los Angeles, Orange, and Pasadena.  The chapter also operates Camp Ronald McDonald for Good Times, a free, medically-supervised, year-round sleep away camp for children with cancer and their siblings, as well as two Ronald McDonald Family Rooms at CHOC in Orange and CHOC at Mission in Mission Viejo, which serve as an oasis for families inside of hospitals.

Research shows that a family's presence in the hospital helps children heal. Staying close by allows parents to better communicate with their child's medical team and improves adherence to complicated treatment plans. These are only some of the reasons that make Ronald McDonald House Charities of Southern California an important organization.

Currently there are no events. Please check back at a later time.

Donate
Get Involved
See All Stories 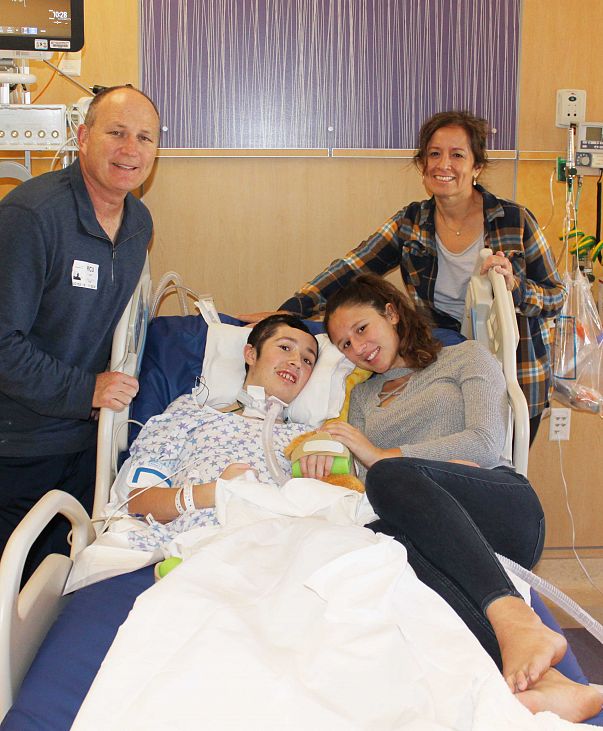 Sean was transferred to the inpatient rehabilitation program at Miller Children’s & Women’s Hospital where he learned to regain his... 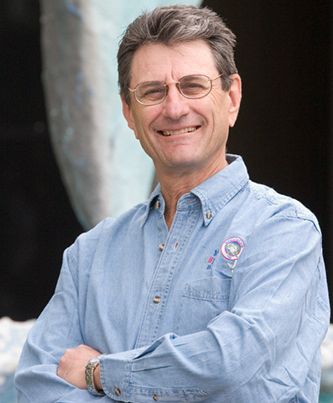 Dr. Mel Marks had a big decision to make after he graduated from medical school. Southern California was a world away from his home in Montreal, bu... 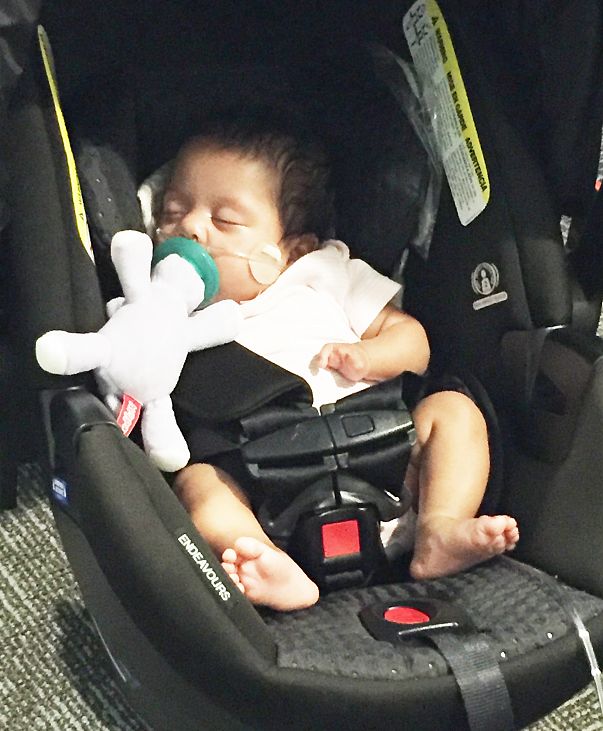 Suddenly, life as they knew it came to a halt when Arafat unexpectedly went into early labor, developed an infection, and had to deliver their daug...